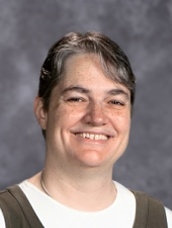 "The Lion, the Witch, and the Wardrobe" Cast List

Some people were just meant for the stage. The Regis Community Theatre gives members of our Regis Catholic Schools family, and those in the community, a chance to show off their talents!

“The Regis Community Theatre will provide more theatrical opportunities for students of all ages,” Brey said. “The students at our three elementary schools will have an earlier opportunity to participate in theatrical productions in a setting they are comfortable with, giving them a more complete background when they enter the Regis Middle and High School drama program.”

“Because I gained so many things from the fine arts, I am always looking for a way to give back to those activities,” Brey said. “I am very excited to begin this new venture!”

During the school year, the Regis Community Theatre produces two seasonal shows, a Christmas show in December and a Lent/Easter show in March/April.

“These productions will allow us, as a faith-based community, to deliver spiritual messages through our performances – something that is done far too little in theatrical circles,” Brey said. 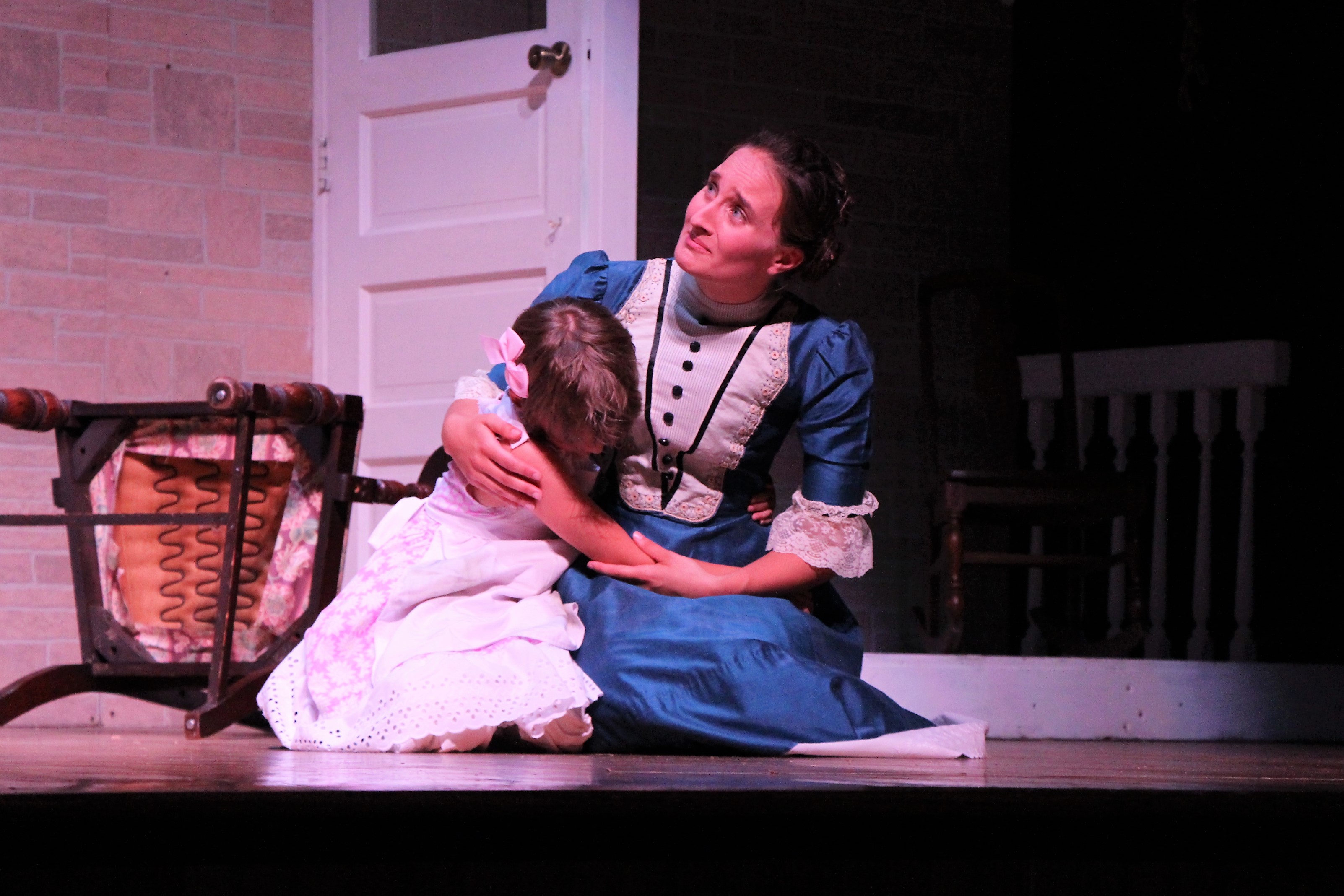 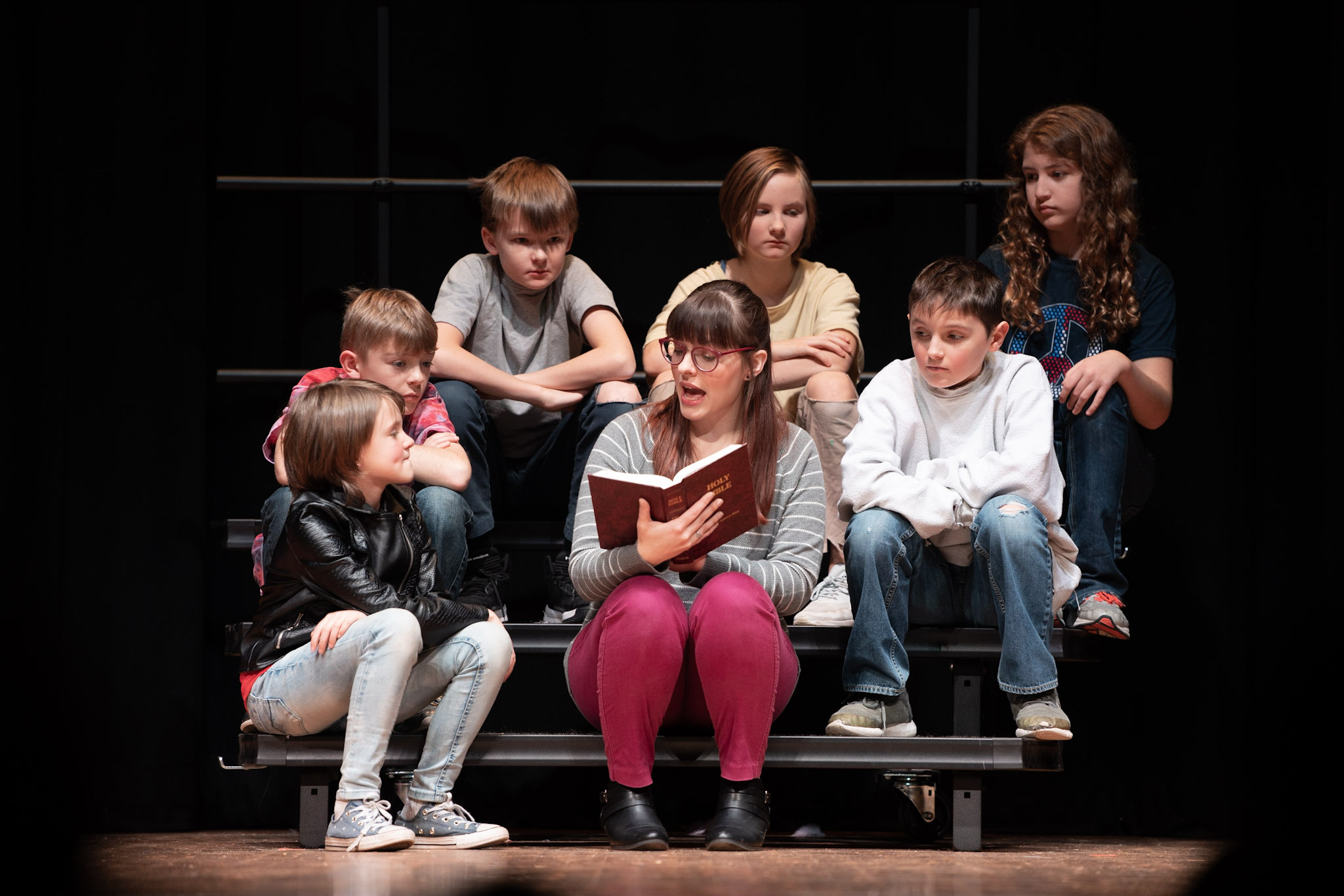 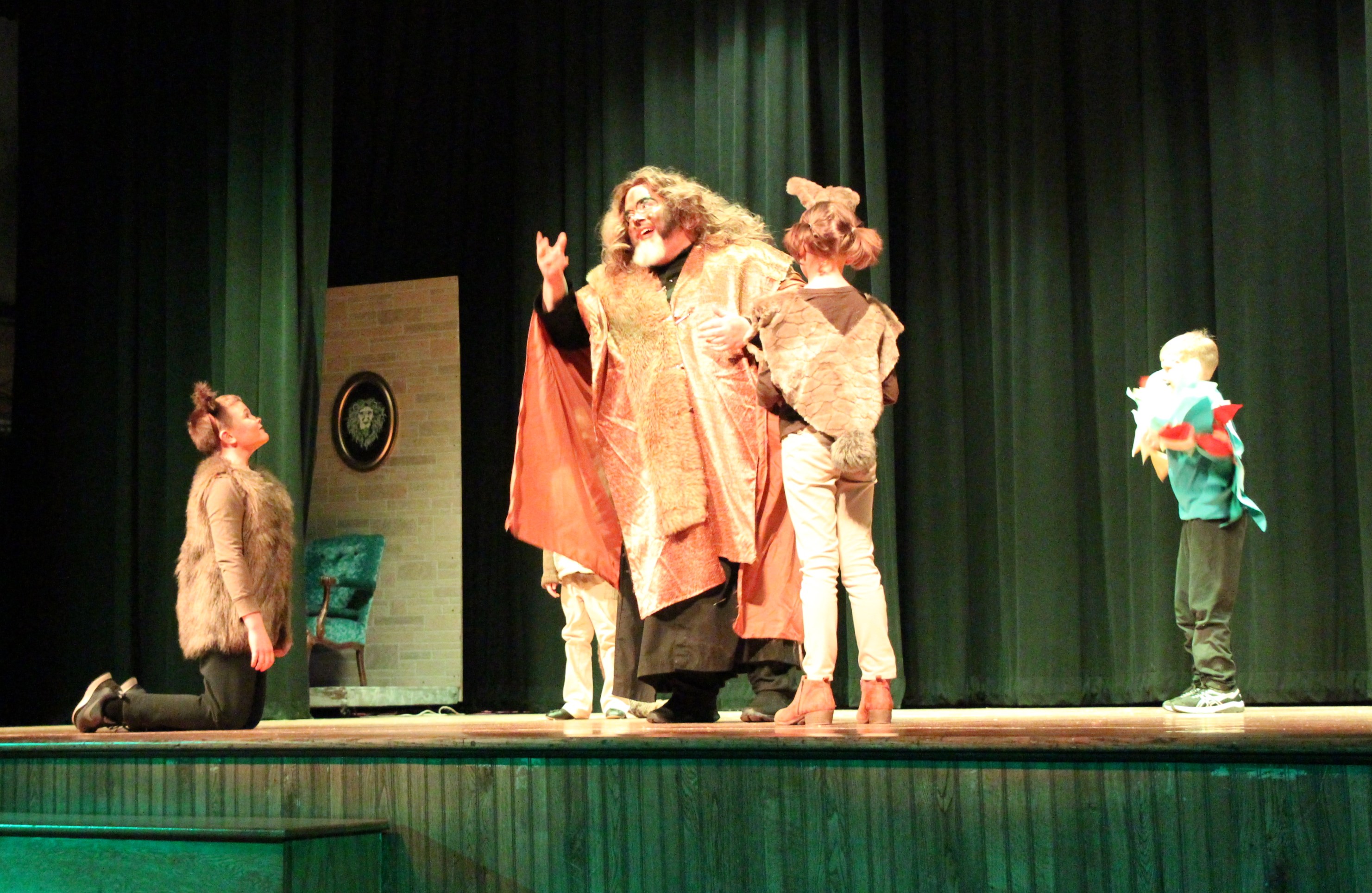 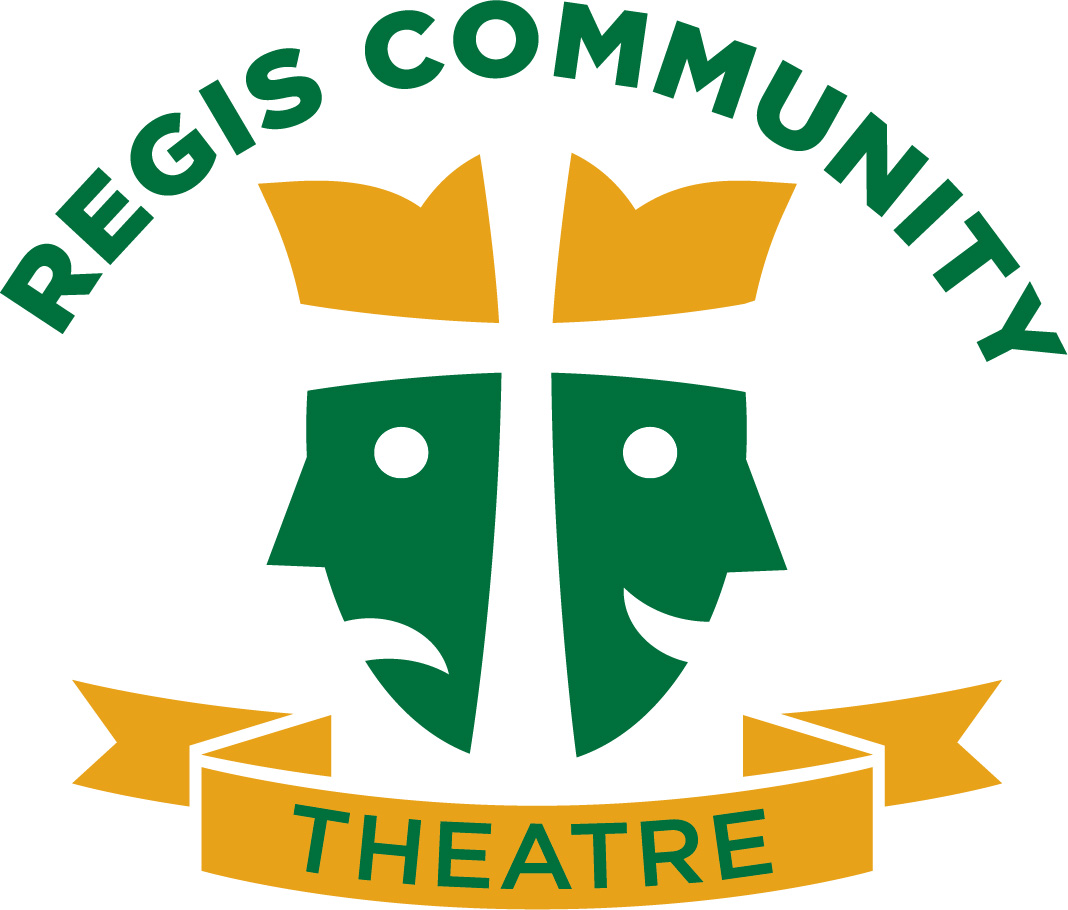 Lent/Easter 2020 | "The Lion, the Witch, and the Wardrobe" by C.S. Lewis, Adapted by Joseph Robinette

[Roles available for all ages.]

Stay up-to-date with the latest news.